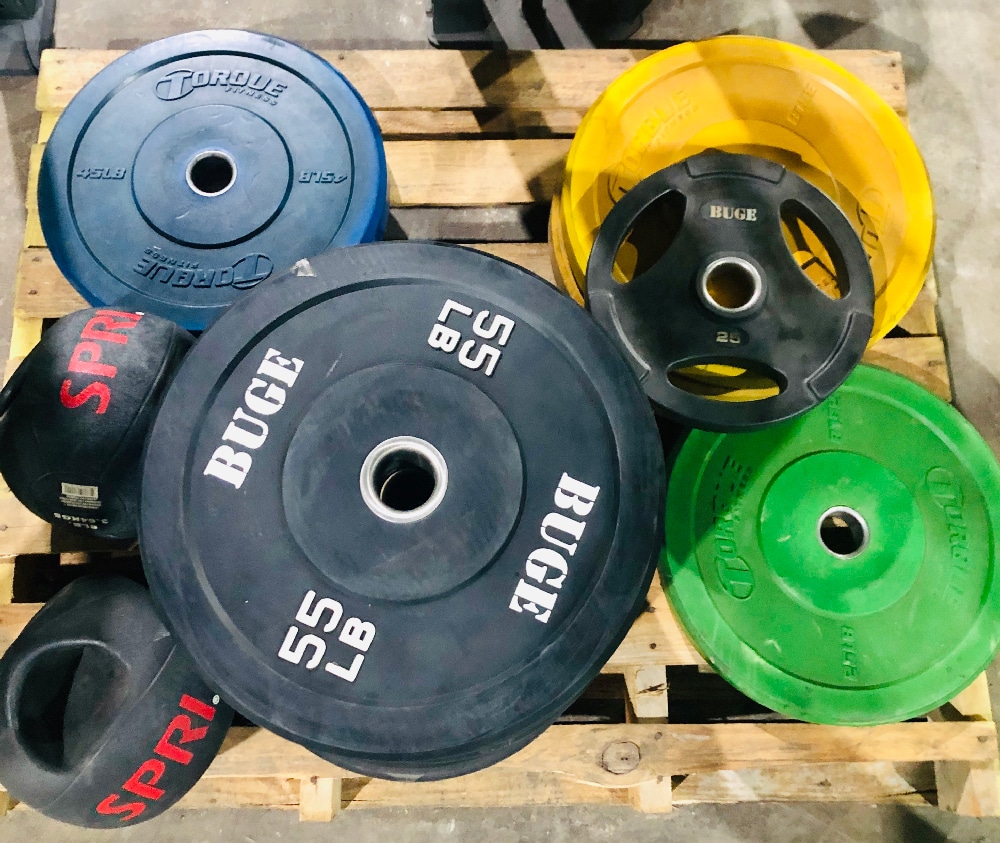 Today’s  frequently asked question is what is the difference between Bumper Plates, Olympic Plates and standard plate. To be honest this is a great question, and there is a valid reason for the plates to be different other than the sizes.

What are bumper plates?

Let’s start with Bumper Plates. The main reason Bumper Plates were created was to prevent damage to the floor and for safety. Bumper Plates are used for Olympic weightlifting, Olympic weightlifting consists of the snatch, the front press, clean and jerk, dead lift and a Squat. These lifts that I have mentioned are designed to be either lift over your head, or a lift from the floor and to be dropped. In the late 60s an European company decided to add rubber to the metal plates because the metal plates were destroying platforms that were built of wood and because the plates themselves were breaking.

By allowing the lifter to drop the weight on the floor allowed them to feel more comfortable instead of trying to catch your mishap or Muscle fatigue during the lift or simply trying to rack the weight is where normally these injuries occur. In the dead lift for instance you are required to lift the barbell off the floor lock your shoulder into a straight up position and then drop the weight. Another safety feature that I find really interesting is that bumper plates are much larger than Olympic plates to save Lifter‘s necks if a lifter did a backwards fall with the barbell it will not fall on his neck.

What are Olympic plates?

With that being said, this allows us to talk a little about standard plates. Standard plates have a 1-inch hole in the middle of the plate. These plates are designed for interchangeable for example like dumbbell handles or aerobic bars. Standard plates are mostly used for home use or aerobics classes not really for a commercial environment also because the bars themselves are usually made out of aluminum or a steel rod.  They are also hard to grip now that’s just my opinion.  Standard plates are much smaller than both Olympic and (Bumper Plates). 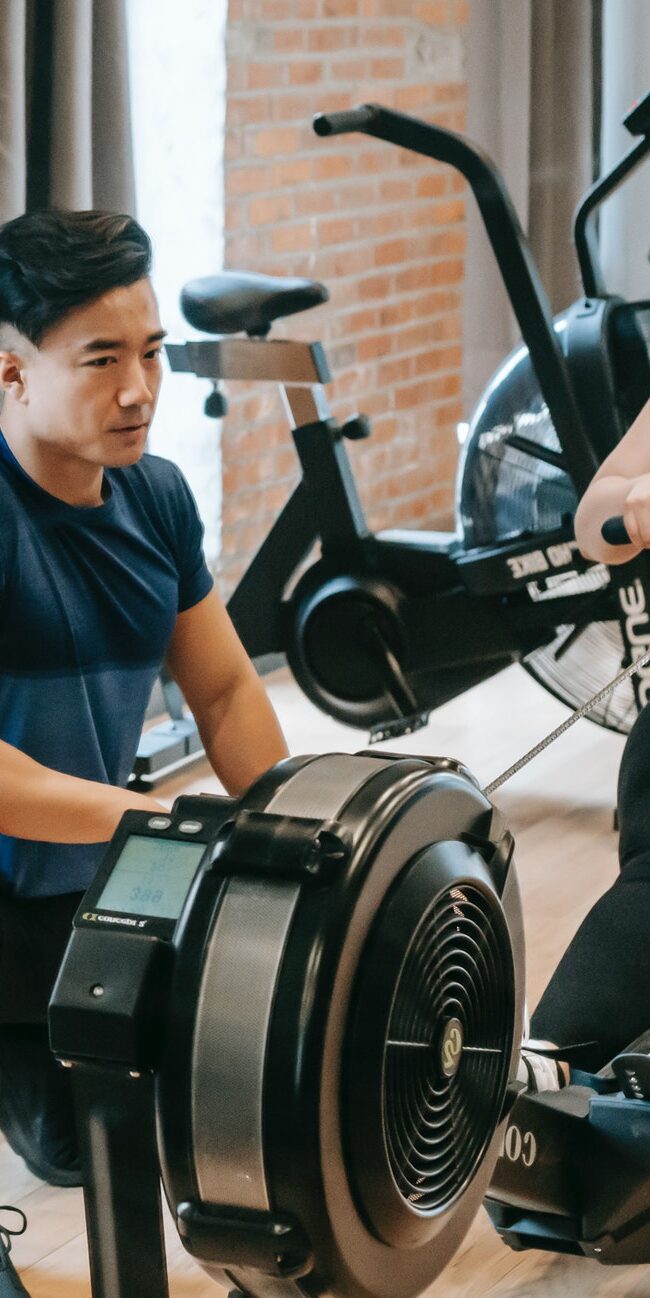 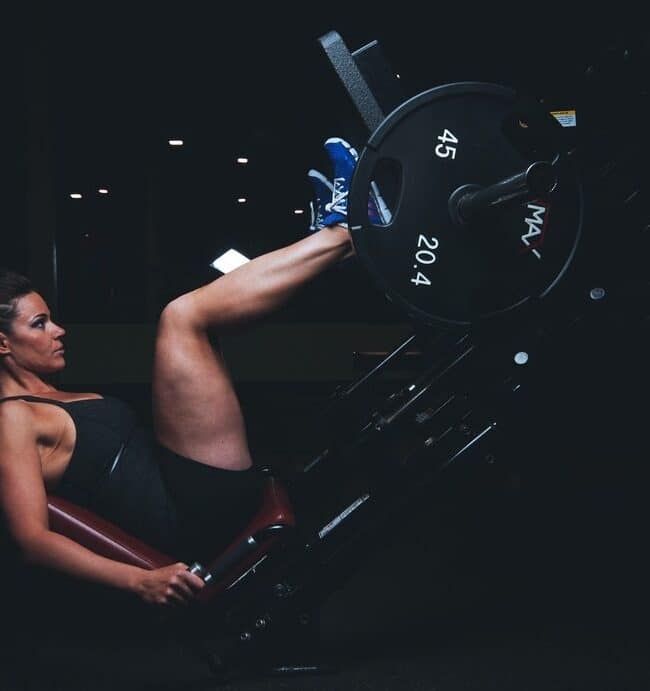 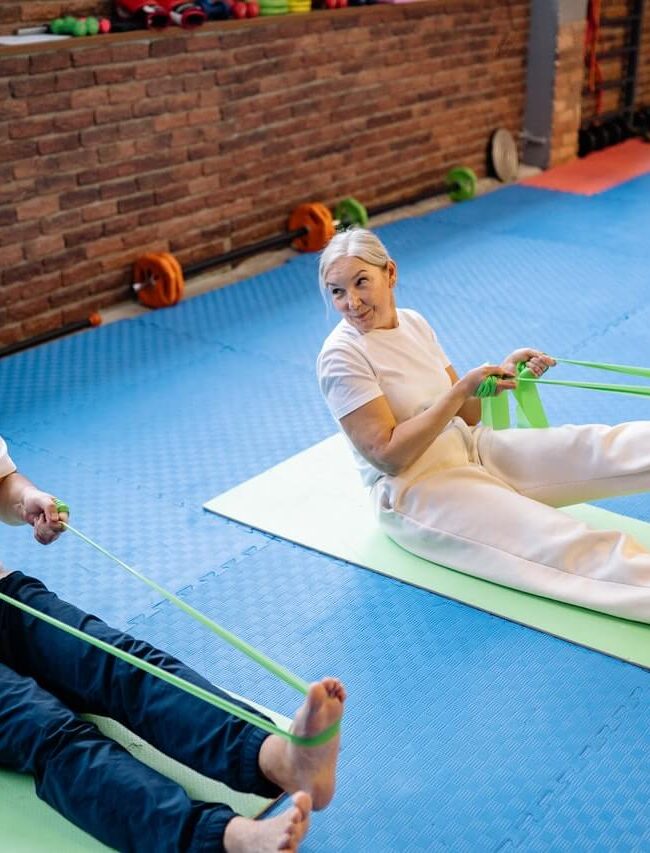 Juan Carlos Gonzalez
Juan is the Founder and CEO of BestUsedGymEquipment. Passionate about providing the market with high-quality gym equipment.
Share this article 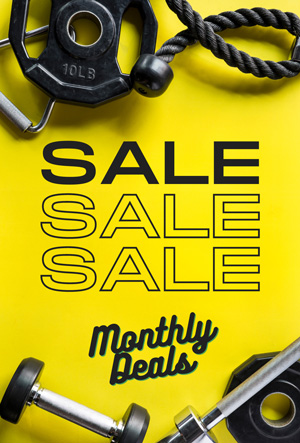 We Buy & Sell Commercial Fitness Equipment for your gym, home, hotel or any setting that may need Commercial Gym Equipment.